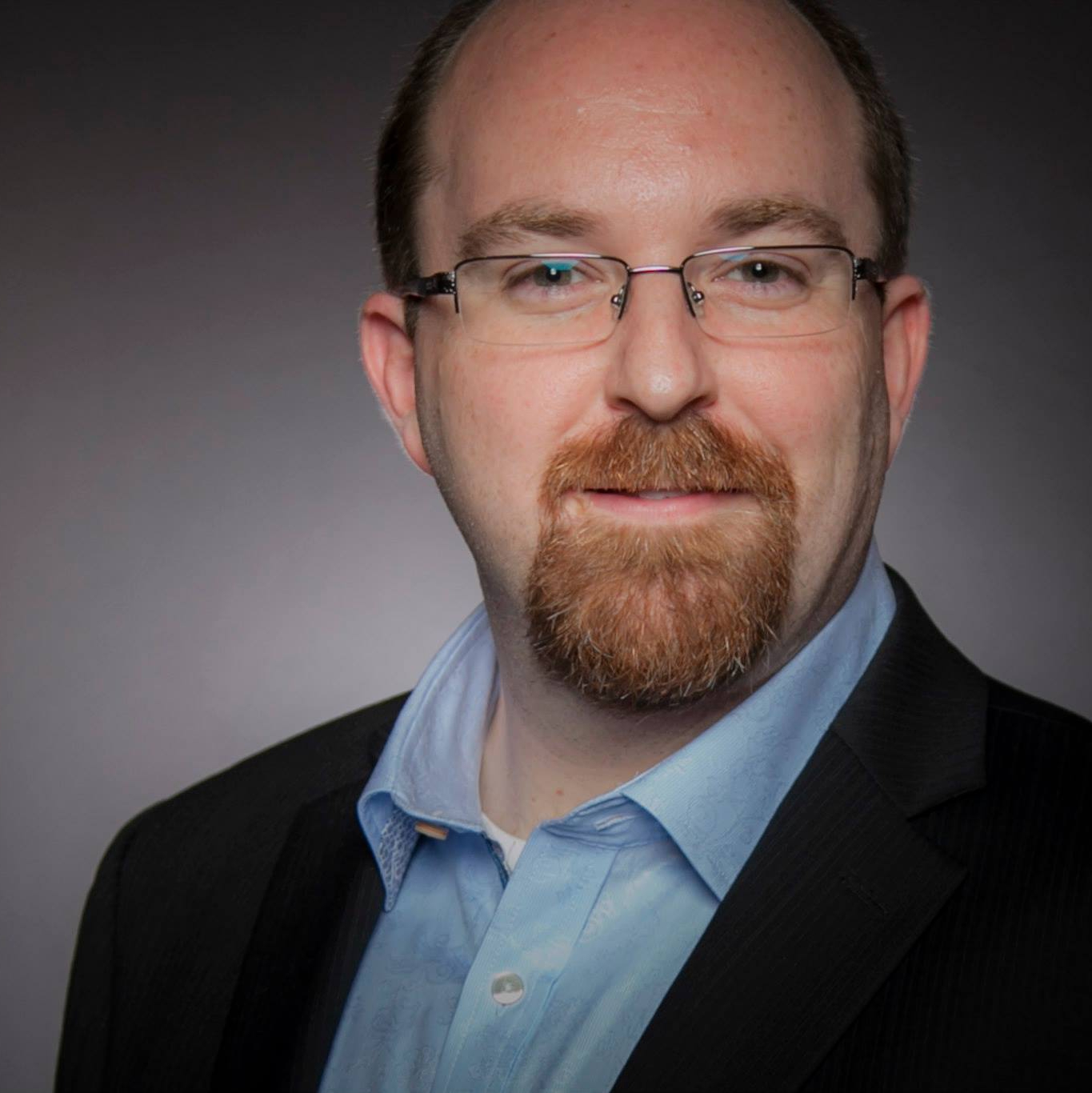 “Go to school. Get a good job. Work for 30 years and retire comfortably with your pension.”

Isn’t that what our families have told us for years?

It’s a lie. The world is different. People don’t work at jobs for 30 years anymore. Pensions have all but disappeared. Graduating from college doesn’t guarantee a job.

How many people do you know who aren’t working in the field of their degree?

The current model of higher education is stifling the creative soul of our children.

Children aren’t taught to think outside the box. The United States, for most of its history, has been unique because of its innovative capacity, ingenuity and entrepreneurial spirit.

Over the last few decades, there has been a steady decline in the number of startups.
Study after study has shown that America’s educational system fails to promote the kind of creativity, risk-taking, and problem solving skills necessary for entrepreneurship. In a global economy, where competition is increasing exponentially, this lack of creativity is stifling innovative spirit.

Higher education also promotes the fear of failure that is created in early school years.

A study led by Bilkent University found that students who had developed a fear of failure at an early age were more likely to adopt goals (like master the material presented in this class or to avoid doing worse than other students’) to validate their ego rather than for their own personal interest and development.

These students were also less likely to use effective learning strategies and more likely to cheat.

How does school promote fear of failure?

Most schools today don’t promote and reward students for thinking outside of the box, thinking of new ways to do things or innovative thinking. Higher education rewards us for staying within the lines, for doing well on standardized tests and assessments, and valuing achievement as defined by society.

When I was a child, I used to get poor marks in math. It wasn’t because I got the problems wrong. It was because I didn’t “show my work.” I was being penalized because the math made sense to me and I could do it in my head without having to work through the problems. My youngest daughter had exactly the same problem.

As kids, we’ve been told to stand in line, be quiet, only speak when spoken to, raise your hand if you have something to share, have a pass to go to the bathroom, learn the way the teachers teach, memorize information long enough to regurgitate it on exams and if you don’t do all of that, you’ll fail. If you fail, you’ll grow up to have nothing and be a nobody.

No wonder fear of failure is so prevalent in America today! Colleges continue this way of thinking by continuing all of the same principles we learned early on in school.

There’s one main problem with this. Students aren’t taught that failure is a requirement to success.

It’s no wonder our nation is facing a decline in new startup businesses given that creativity and willingness to take risks (a.k.a. failure) are exactly the skills and traits needed to be successful entrepreneurs.

“Life can be much broader once you discover one simple fact: Everything around you that you call life was made up by people that were no smarter than you and you can change it, you can influence it, you can build your own things that other people can use. Once you learn that, you’ll never be the same again.” – Steve Jobs

We face a future with challenges and opportunities that we can only imagine. Entrepreneurship is good for the economy. Entrepreneurs advance society. Using creativity to imagine and create innovative solutions to problems that we have as a society, creating new products, services and technologies and taking calculated risks to help us all is the only way for us, as a society to continue to move forward and grow.